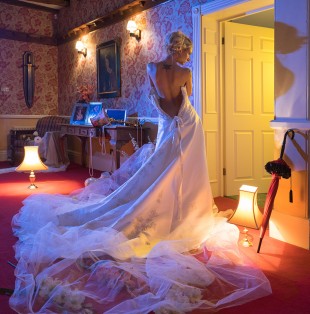 After the Guests Have Gone

This was an Olympus ‘Big Shoot’ event with Damian McGillicuddy. Damian wanted to create a somewhat chaotic scene with a bride and light it with both warm and cold lights. He use two Yongnuo battery flash guns with gels over them and triggered by a wireless transmitter on the camera. Damian is a very creative photographer and pulls together both model and locations to create some different images. 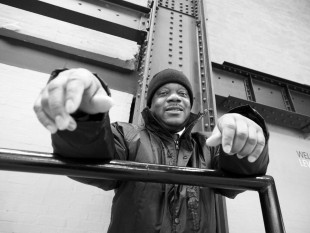 Looking for the Summer

This was taken on an Olympus workshop called “Fashion Portraits in the Studio” and run by Rob Pugh and Gavin Hoey in February 2016. This shot was taken in the morning session and showed what may be achieved with simple lighting. This was a single flash head fired through some sackcloth that was held up by two volunteers. The model was Amber Tutton.

Patrick Moore had many telescopes in his garden, some with special housings to protect them from the elements. I wanted a shot with him standing next to one of his reflector telescopes. In typical Patrick style, he wanted his pipe and wore his monocle. I chatted to him for a couple of hours and though he was very courteous and answered all my questions, I sensed that only a fraction of his mind was engaging with me – the rest was pondering some astronomical problem. A great man now sadly missed.

All, Monochrome, People Shortlink
Page 1 of 41234»
This site is protected by WP-CopyRightPro