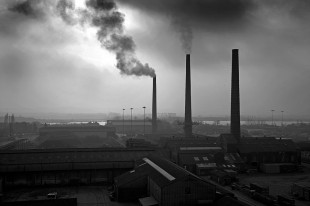 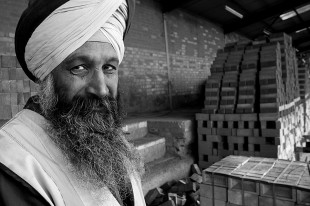 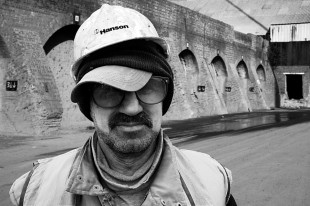 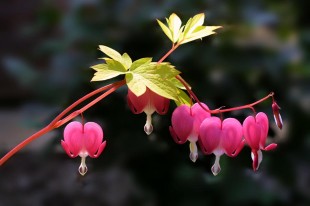 This is the variety known as Gold Heart. I liked the shape of the stem in the image area. Fortunately, the plant was in a pot at the time and I was able to move it to a location where there was a fairly dark backdrop (actually the backdrop is a distant Ceonothus). 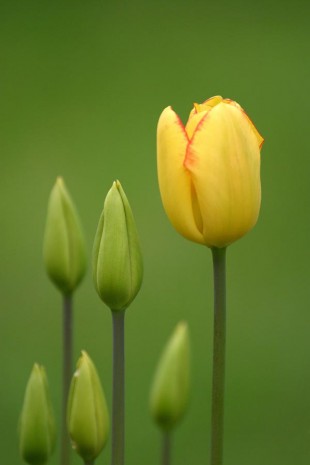 I had bought myself a Canon EF100-400 lens and wanted to try it out. I found these tulips in the Fellows Garden at Queen’s College, Cambridge and wanted to use a longish focal length to isolate the tulip and a wide aperture to give me a narrow depth of field. (I didn’t keep that lens long – the size and weight as well as the trombone action didn’t justify the quality that it delivered.) 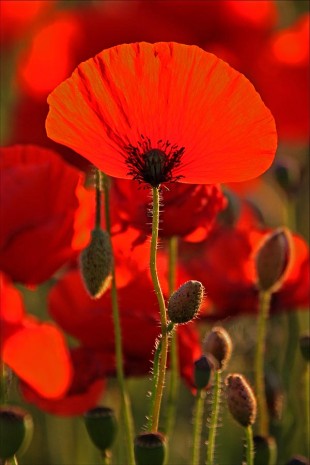 I suppose all photographers have a poppy shot of some kind. And why not? Their vibrant reds certainly add impact to a picture. This is my poppy. 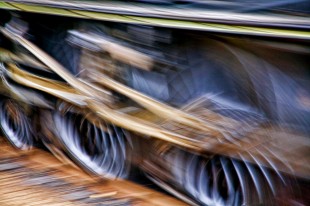 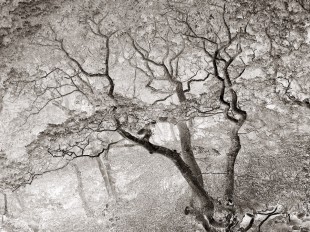