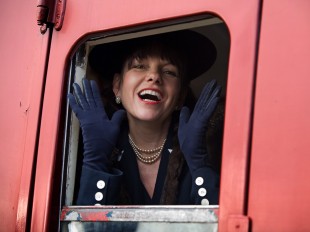 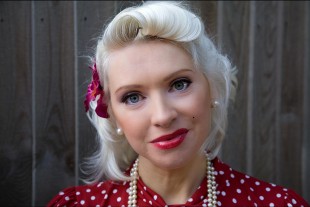 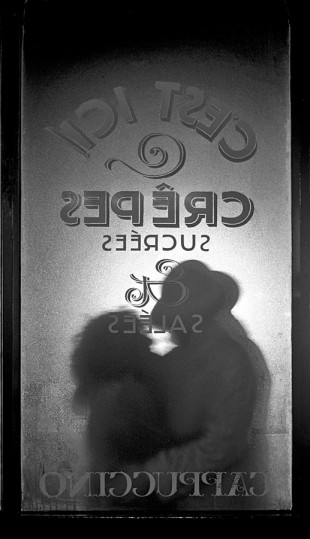 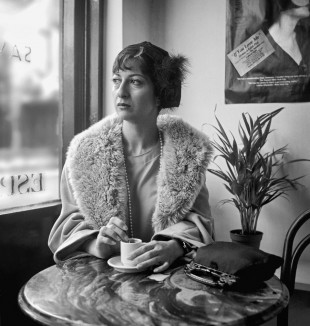 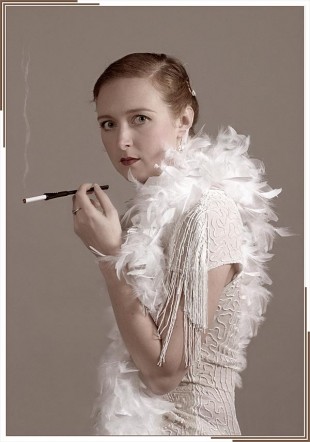 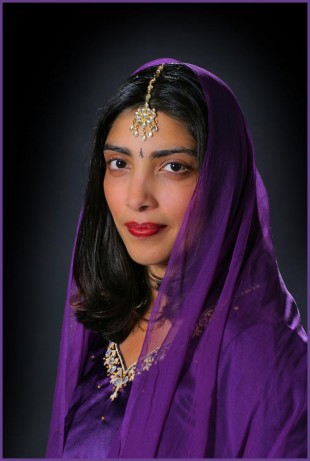 Her real name was Dolly but Dolly didn’t seem right for somebody with a complexion like this and dressed in a sari. It somehow made me think of a cloned sheep! I renamed her ‘Ramani’ which is Indian for beautiful girl. 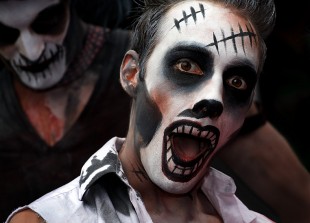