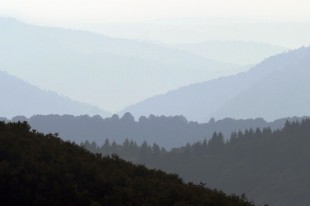 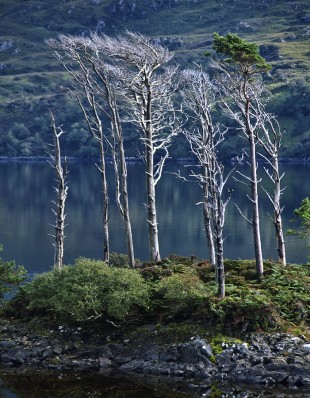 Cathédrale Sainte-Croix d’Orléans is a Gothic catholic cathedral in the city of Orléans, France. It is the seat of the Bishop of Orléans and it was built from 1278 to 1329 and 1601-1829 (after partial destruction in 1568).
END_OF_DOCUMENT_TOKEN_TO_BE_REPLACED 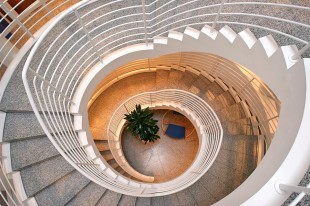