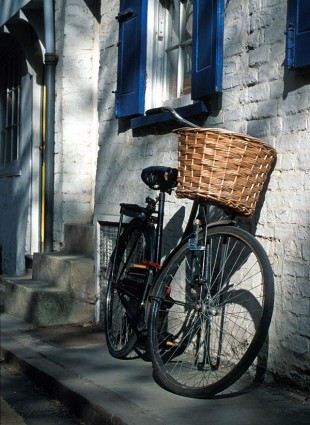 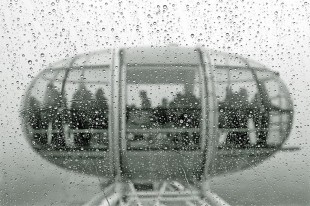 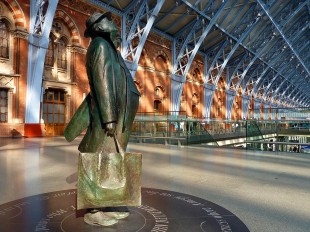 On the upper level at St Pancras railway station, above the Arcade concourse, stands a bronze statue of the former Poet Laureate Sir John Betjeman, gazing in apparent wonder at the Barlow roof. Designed by British sculptor Martin Jennings, the monument to Betjeman commemorates the poet’s successful campaign to save St Pancras station from demolition in the 1960s. The 2-metre (6 ft 7 in)-high statue stands on a flat disc of Cumbrian slate inscribed with lines from Betjeman’s poem Cornish Cliffs: END_OF_DOCUMENT_TOKEN_TO_BE_REPLACED 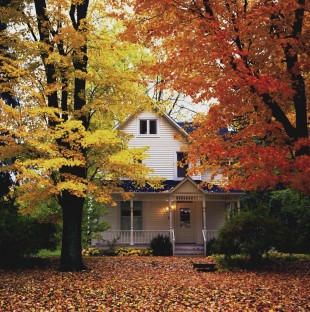 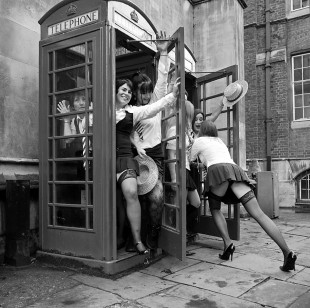 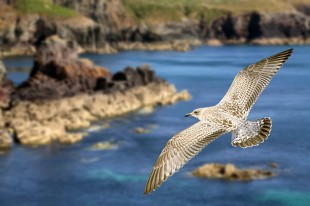 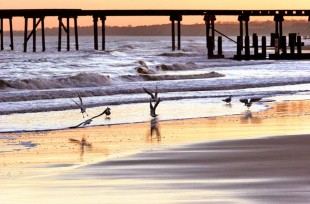 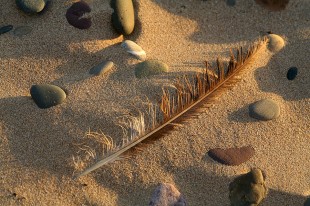 All, Colour, General Shortlink
This site is protected by WP-CopyRightPro